Welcome to the Lonely Beers Club

I’m Jack, and I’m back for our last Lonely Beers Club brew. I’m the original brewer/beer nerd at Moo Brew. We’ve been brewing a super rare, one-off beer for members of this club for around 8 weeks now. You know the deal: you tell me what beer we should do, I brew it, then you buy it. And in between, we nerd out on all the yeasty details as our beer baby comes to life. Want in? Subscribe below. 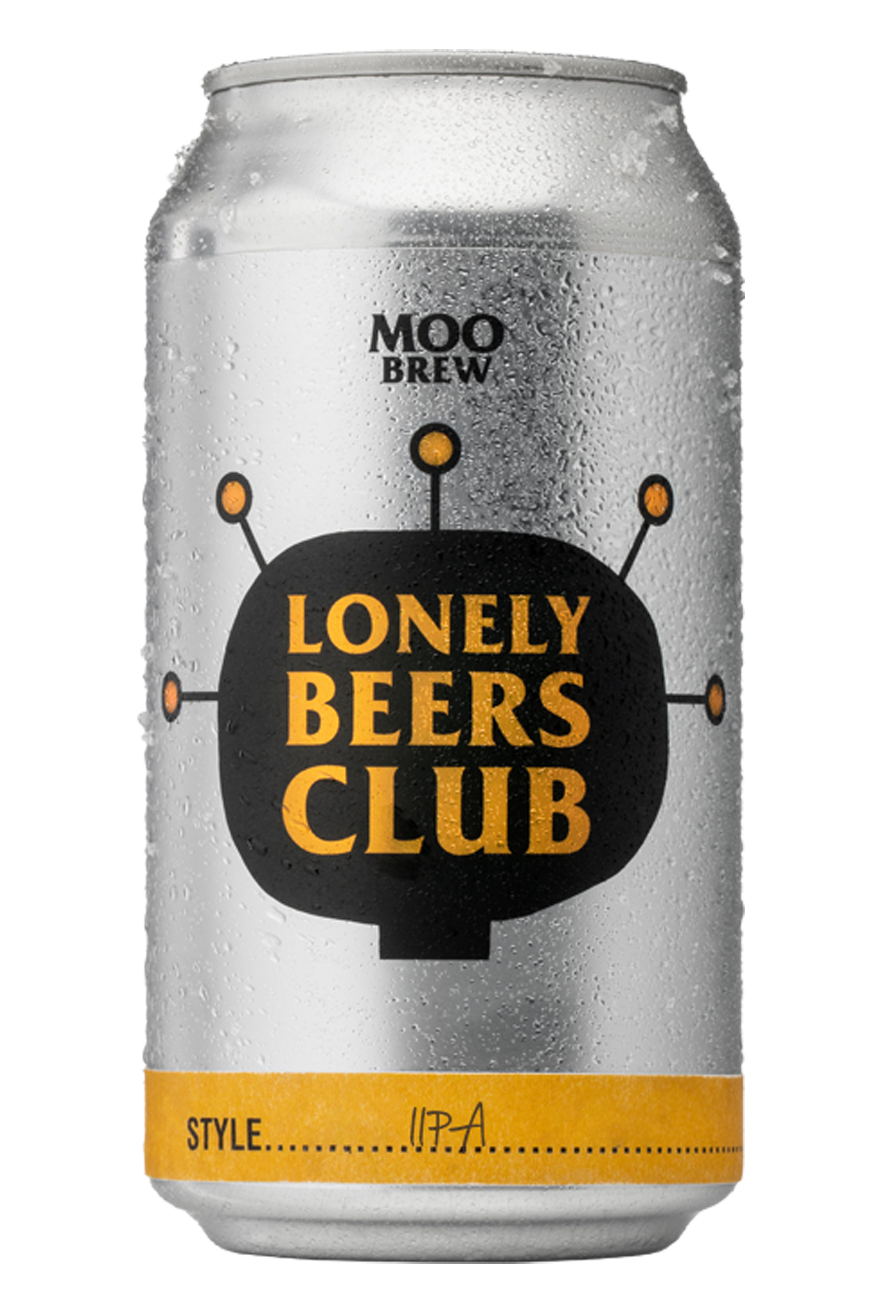 We wanted to finish with something that smacks you in the mouth. Expect something a little different as we used a Norwegian Kveik farmhouse strain, which allows for the big, tropical fruit aromas and simple malt backbone to carry the bitterness and 8% ABV. 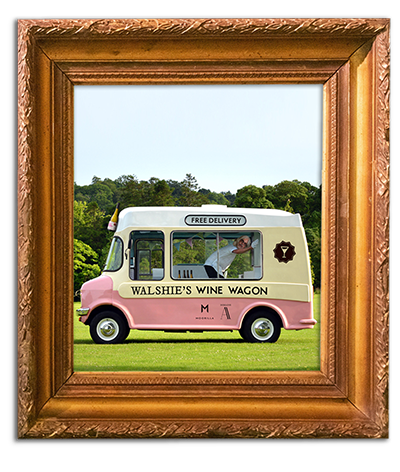 How to get your beer

You know the drill: first in, best dressed, and for our locals, we’ll deliver direct to your couch via Walshie’s Wine Wagon. Club members get first dibs, so check your inbox.

It’s the last time to nerd out with me and my beer notes. Read or watch the ins and outs of making this Double IPA.

What is the fourth and final beer?
It’s a Double IPA, which is essentially the big brother to a normal IPA. It’s heavily hopped with big aromatic hop varieties and a high 8% ABV. Let’s just say they pack a punch but still carry the important drinkability factor.

What makes the Double IPA special?
It’s all about the Norwegian Kveik farmhouse strain in this brew. It has some crazy fermentation abilities and tolerances not seen by normal brewing yeast strains, and it allows a pretty high alcohol tolerance coupled with a clean ferment. It’s a win win.

What characteristics did I want?
I really wanted big, tropical fruit-driven hop aromas but with a no-fuss malt backbone to carry the bitterness and ABV. I was interested to see how the Norwegian Kveik farmhouse strain would work with these big fruit aromas and a simple malt bill as we’ve never used it before.

Anything unique about this process?
All the tears from the brewers knowing it was our last Lonely Beers Club brew and playing around with a strain we don’t usually use. It was our first time using the Norwegian Kveik farmhouse strain—it’s always fun to try new things.

What made it great?
To put it simply, the 8% ABV makes it great, paired with the hardy Norwegian Kveik farmhouse strain and some tasty hops, it really hits home. I also think the drinkability factor is really important for beers with a bigger ABV like this and this beer definitely doesn’t drink like it’s 8%.

Anything I was worried about before brewing?
That they’d make us do another Lonely Beers Club brew!

What’s next?
This isn’t a goodbye, it’s a stay tuned. It may be our last brew, but it’s not the end of our beer club.

Let’s raise a glass to all our members.

For first dibs on these beers you totally need to subscribe, because we're only making 100 cans of each brew. Yep, putting the micro in micro brewing!