Here’s a story: once upon a time, a professional gambler from Tasmania travelled overseas, got drunk, found a weird beer bottle he liked, decided to build a brewery with which to fill it, returned to Tassie, and built said brewery.

That was 2005. The drinker was David Walsh, creator of Mona, the Museum of Old and New Art. And the brewery was Moo Brew (it still is). Since then, Moo Brew has grown into the island’s largest craft brewery. What we don’t drink on site at Mona, in its bars and restaurants, at Mona Foma and Dark Mofo, we ship over to the so-called Mainland.

Our head brewer is Jack Viney. He's been with us since 2014, drenching himself in all things Moo Brew—the brewing process, and the Moo and Mona philosophy—under the watchful eye of former head brewer Dave Macgill. Now it's Jack's time to shine. This is him. 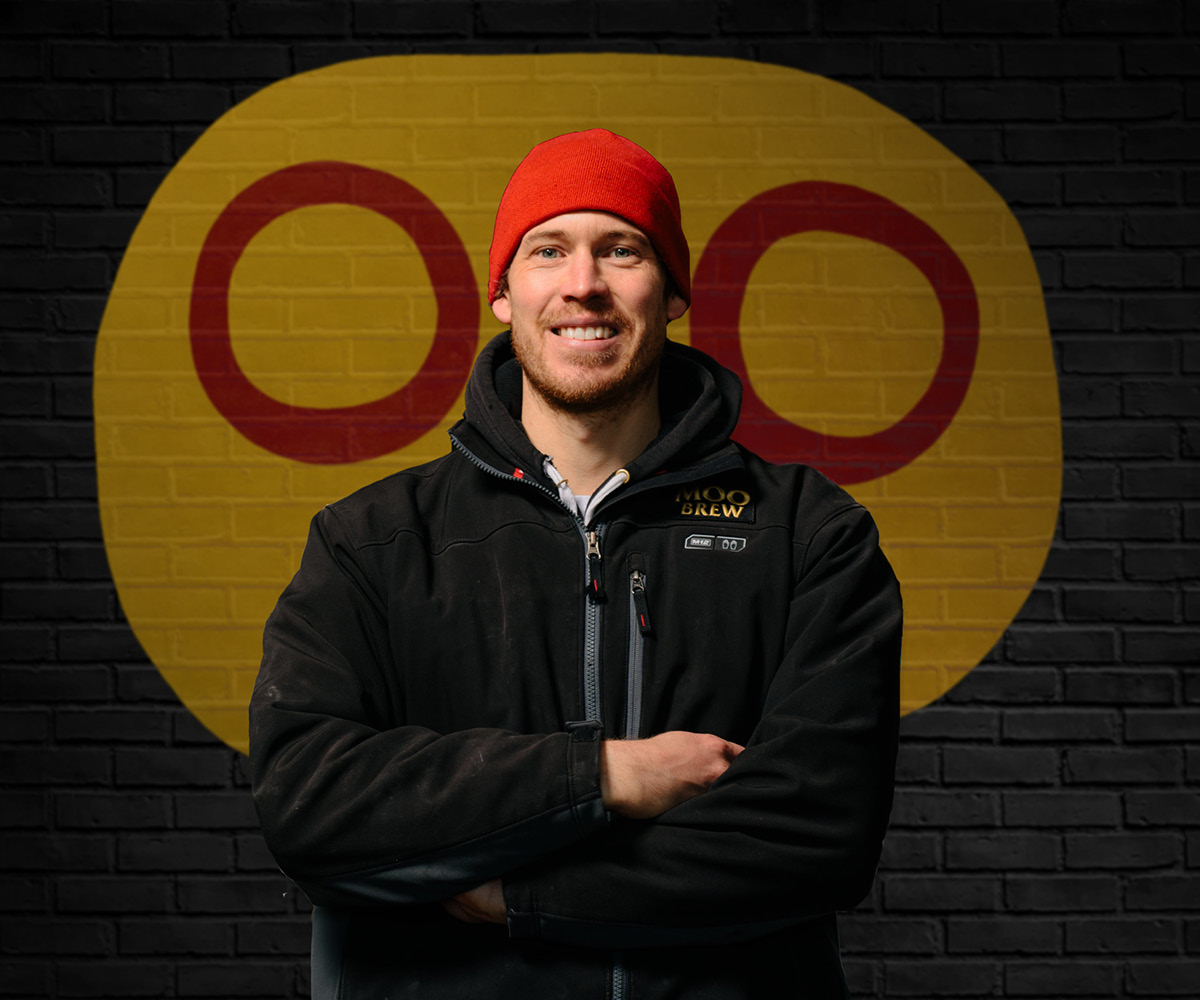 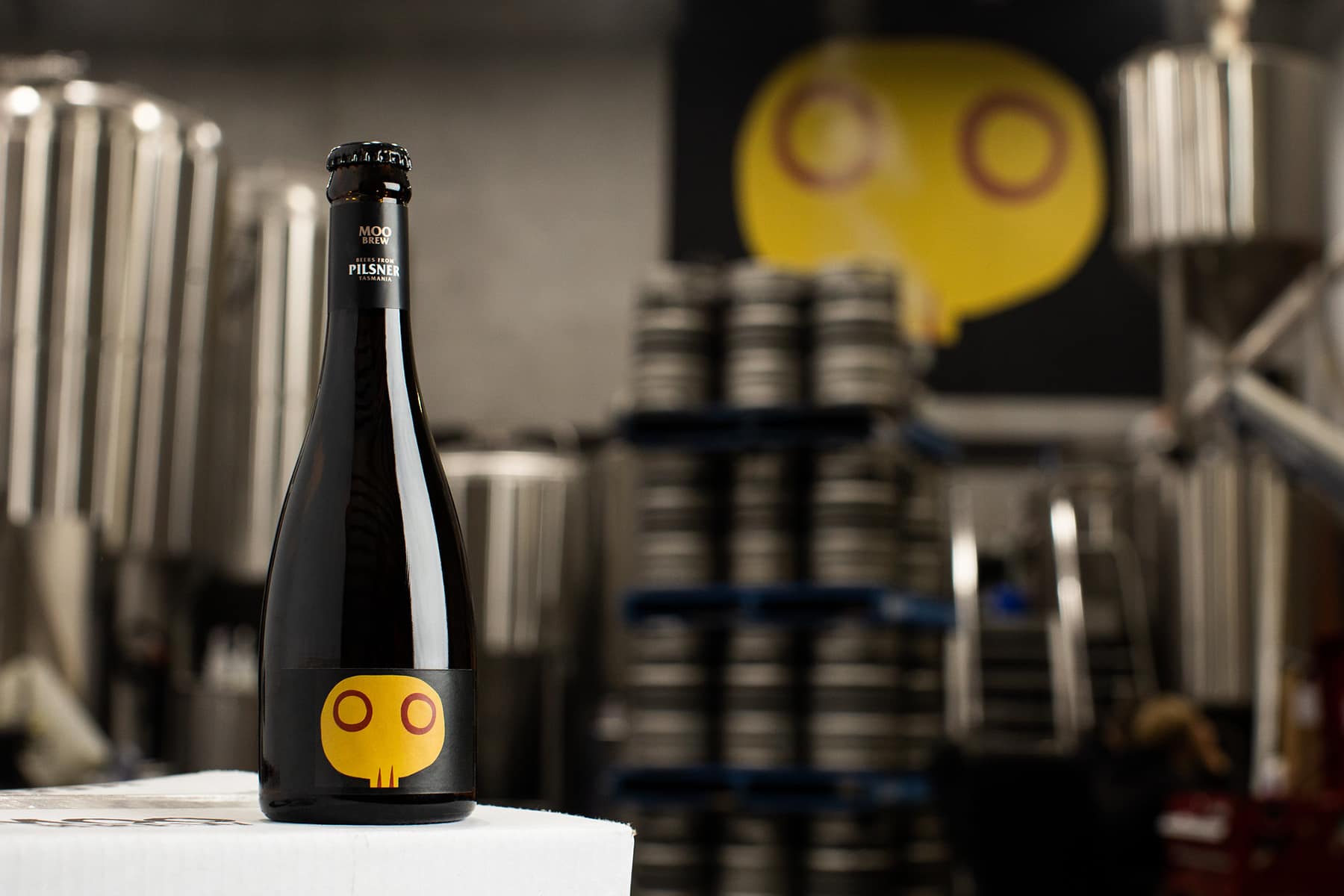 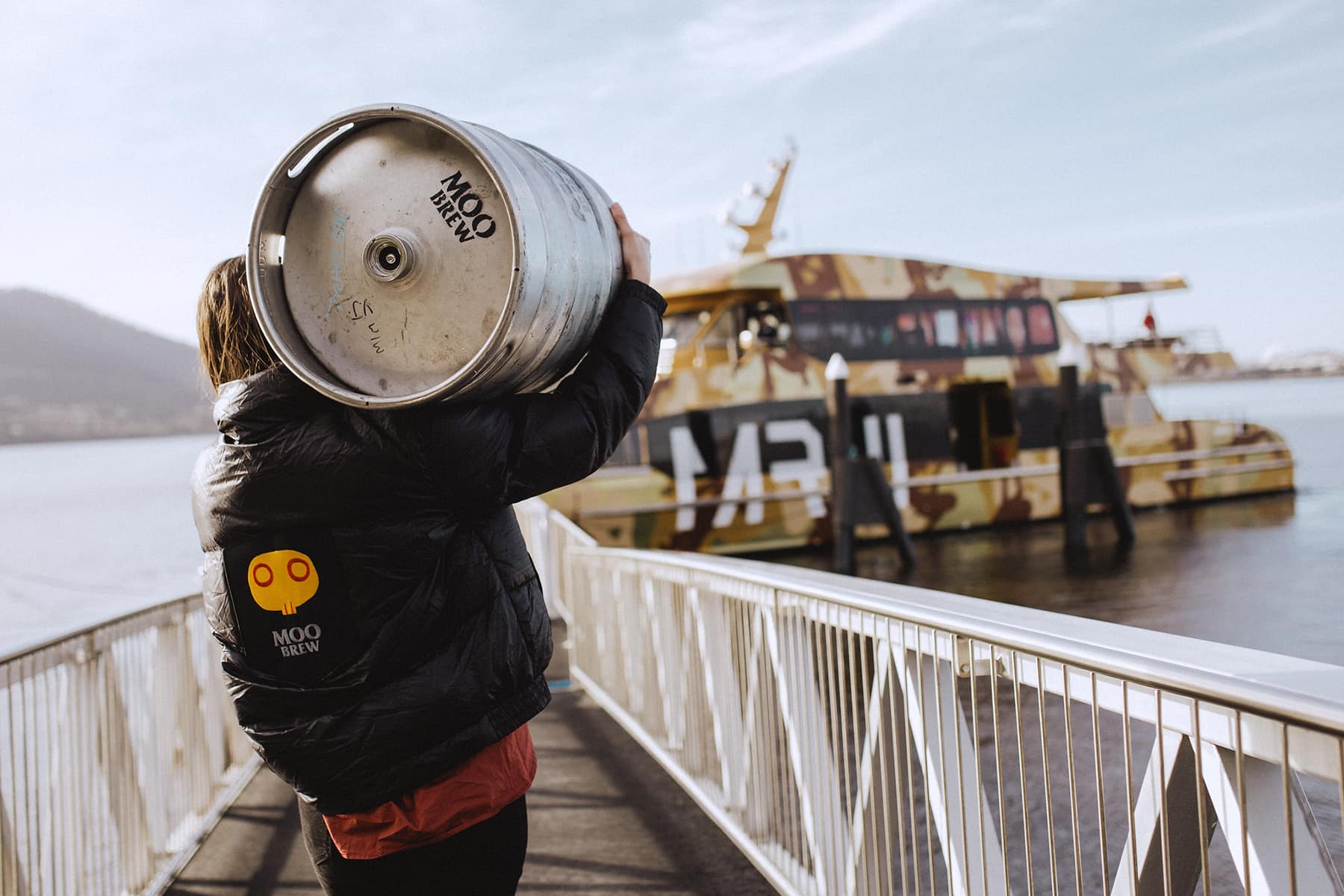